My attitude was slightly skeptical…but then Roman started speaking and my opinion changed.

A testimonial from Yulia Yatsenko, Nitramarketing.com about web analytics training. 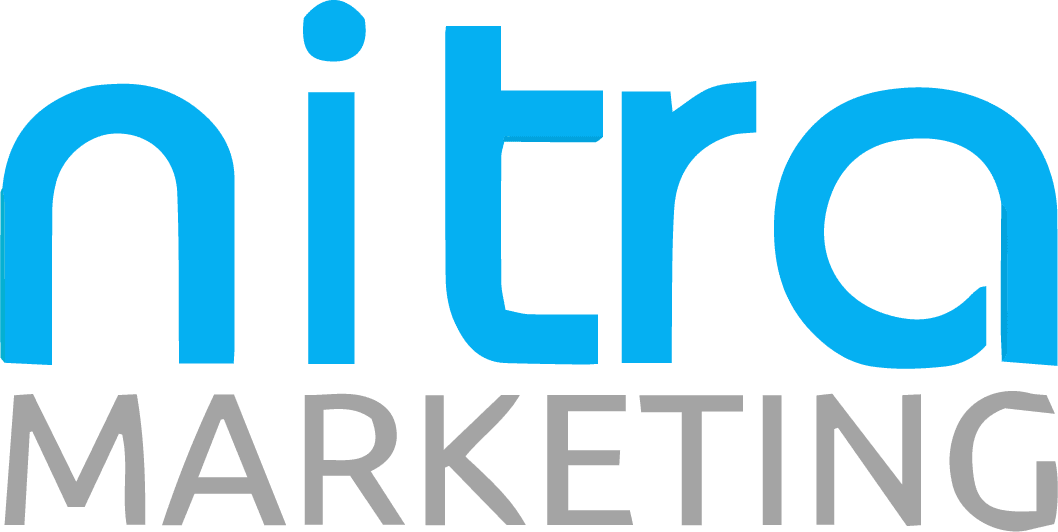 I was lucky to be present at Roman’s training in Web analytics. To be honest, my attitude was slightly skeptical up until the start. But then Roman started speaking, and my opinion changed.

Before the training, I set some goals, what I want to change and be able to do afterward. Not only did I reach my goal (now I have to apply it, but this depends on me entirely), but I also received tons of useful information. That is a pleasant bonus!

In the future, I will attend your training with pleasure, Roman!