Autoportal.com (India): email marketing automation for a portal with 6.5 million visits per month.

Our Ukrainian compatriots launched Autoportal.com in India. This is a big project with 6,550,000 visits per month.

When they faced the task of setting up automated email distribution, they turned to us. The project was not easy, only from the side of the agency, it took 92 net work hours. Keep reading to learn how to set up email marketing for projects of such size. 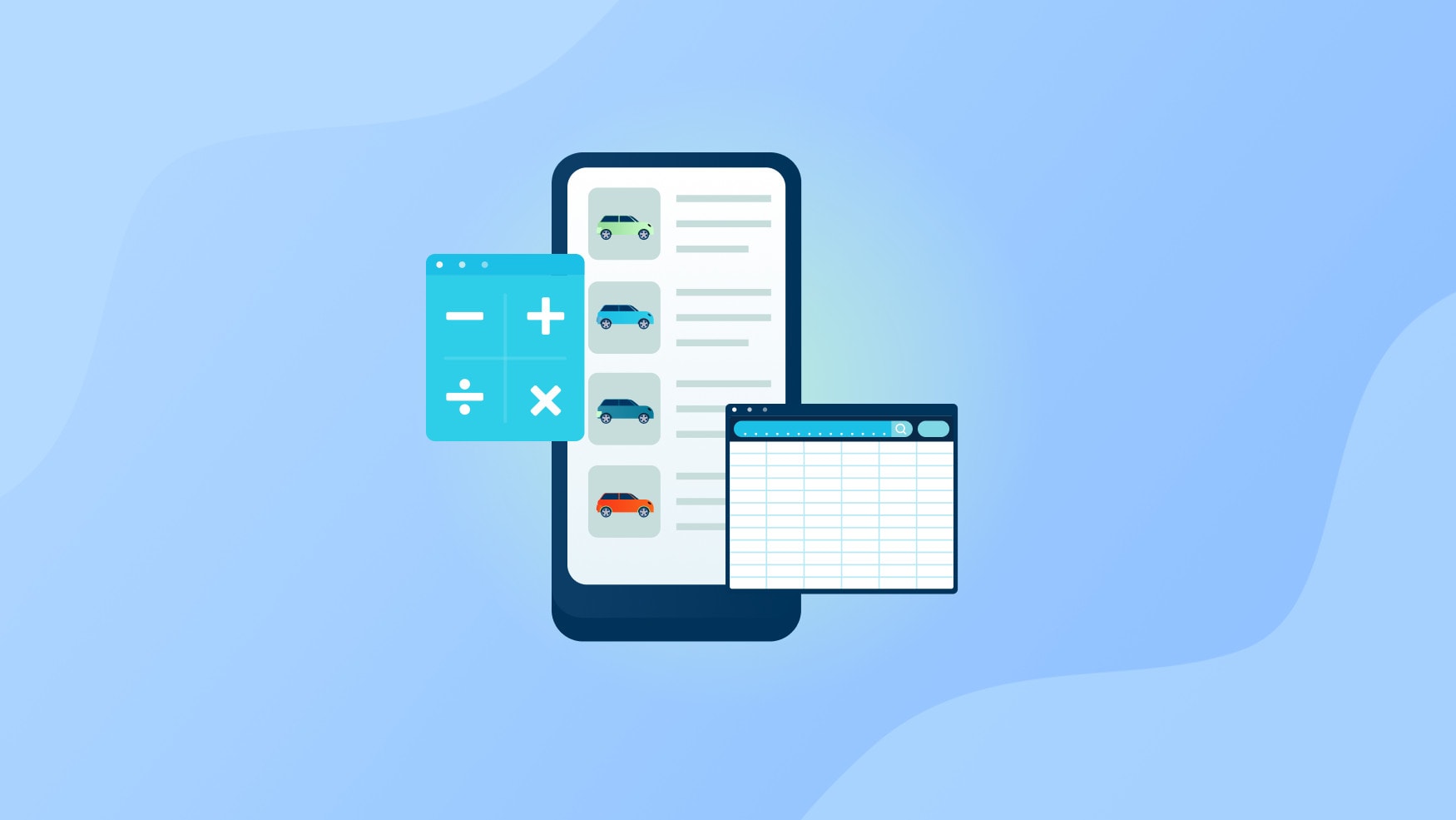 Web portal for motorists, catalog of new and used cars

1. The company earns by generating applications for test drives, issuing loans, organizing new and used car purchases. Task No. 1 was to increase the number of completed goals on the site (target filling out forms, sending loan applications, valuation of cars, etc.)

2. Developing and implementing trigger emails for key actions on the site.

3. Returning and involving users repeatedly to the site, redirecting users to other portal products.

A special focus on mobile users. According to Liveinternet 35% of visits to Indian sites come from mobile phones and tablets. Therefore, it was necessary to develop adaptive templates for mobile phones with different screen extensions (32% of devices are Android, which are devices with a wide range of screen resolutions).

In view of the large size of the database and the dynamics of its replenishment with new subscribers, it was necessary to develop the most automated mailing system possible.

Together with the Client, we identified 3 main types of forms on the site. We selected audience segments associated with them: those who fill out the form:

For each segment, a funnel of 4 emails was written:

For each case, the funnel had its own characteristics. For example: the degree the lead is “warmed up”: from people who are interested in auto news to Clients who are choosing insurance or a loan for a specific car.

There is also a different time range from filling out the form to the event that the person subscribes to.

For example, it can take several weeks or months from signing up for a car to appear on the market until it is actually released. At this time, you shouldn’t miss the lead, drawing their attention to other products of the site.

To implement the task and build the funnel, the site’s recommendation algorithms were used. For each email, we thought out the substitution mechanism to draw elements from the database by features: subscriber’s city, car type, similar or alternative car, combinations of car body “city-brand-type”.

Using algorithms, we provided subscribers with the most relevant offers.

We used a combination of Mailchimp.com (for initial template creation) and Mandrill.com to send triggered emails. We chose this bundle of tools for several reasons:

We compared Mandrill+Mailchimp and Sendgrid. For databases of up to 50,000, Sendgrid seems to be cheaper but takes more time. Sendgrid becomes significantly more expensive as the base grows. Also, Sengrid does not have a templating engine that would immediately generate mobile templates. This requires layout designers to be involved, which increases the cost of the project.

There are 2 options to integrate with Mandrill:

We chose the integration method via the API, because it allows you to configure the triggers more flexibly, test and replace individual blocks. This is critical to A/B testing. Also, this method simplifies access to templates and their blocks. In this case, you do not need to involve programmers to edit texts in templates. This makes the system more flexible.

Another important advantage of integrating via API is that you do not need to program unsubscribing from the mailing list on your side.

How is integration via Mandrill performed?

Simplifying, here is what we do:

For each email, we wrote variables — blocks and values, their layout, and the transfer method. On average, about 15 variables are used for 1 email: blocks, texts, variables for links. Thus, each email is a “constructor set” of text and variable blocks that can be modified and tested. You can:

For the triggers to be fully functional, we have set up:

We developed 10 trigger templates. You can see one example below.

All selected areas are dynamically generated for a specific user request. This is possible thanks to binding the site database and variables in the email template in Mandrill.com.

Mobile version of the same email:

This email is completely mobile responsive. It is 90% based on the existing functionality of Mailchimp.
Partially, the layout was lightened (extra styles were removed), as the Client was afraid that it would be difficult for mobile readers. 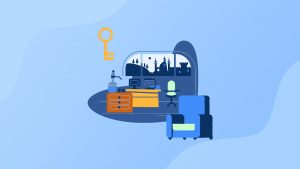 How to build a trigger mailing system with Mandrill

As a result of launching a trigger system, the of generating repeat traffic to the site was completed, and the traffic keeps growing:

We compared email newsletter traffic over the period of 3 months before the introduction of systemic email marketing and after: the traffic increased 6.5 times, the share of email in the main target action on the site increased from 0% to 2.6%.

«I would like to thank Olga for the work done on building an e-mail marketing system for our Indian project autoportal.com.
What I particularly liked was the attitude towards completing tasks, and the willingness to dig deeper in any issue in order to build an optimal chain of emails with the best templates.
At the end of the integration, Olga gave us a two-hour lecture in English on how to use the tool and the logic behind the process.

Do you want to set up email marketing?

We know all ins and outs of building an email marketing strategy and putting it into practice.