How to automate recruitment through a chat bot

Since 2019, we have been selecting employees for the company through a Facebook chatbot.

Thanks to automation, on the first vacancy only, we saved 20 hours of working time. At the time of this writing, we have processed 410+ applications from candidates using the chatbot. 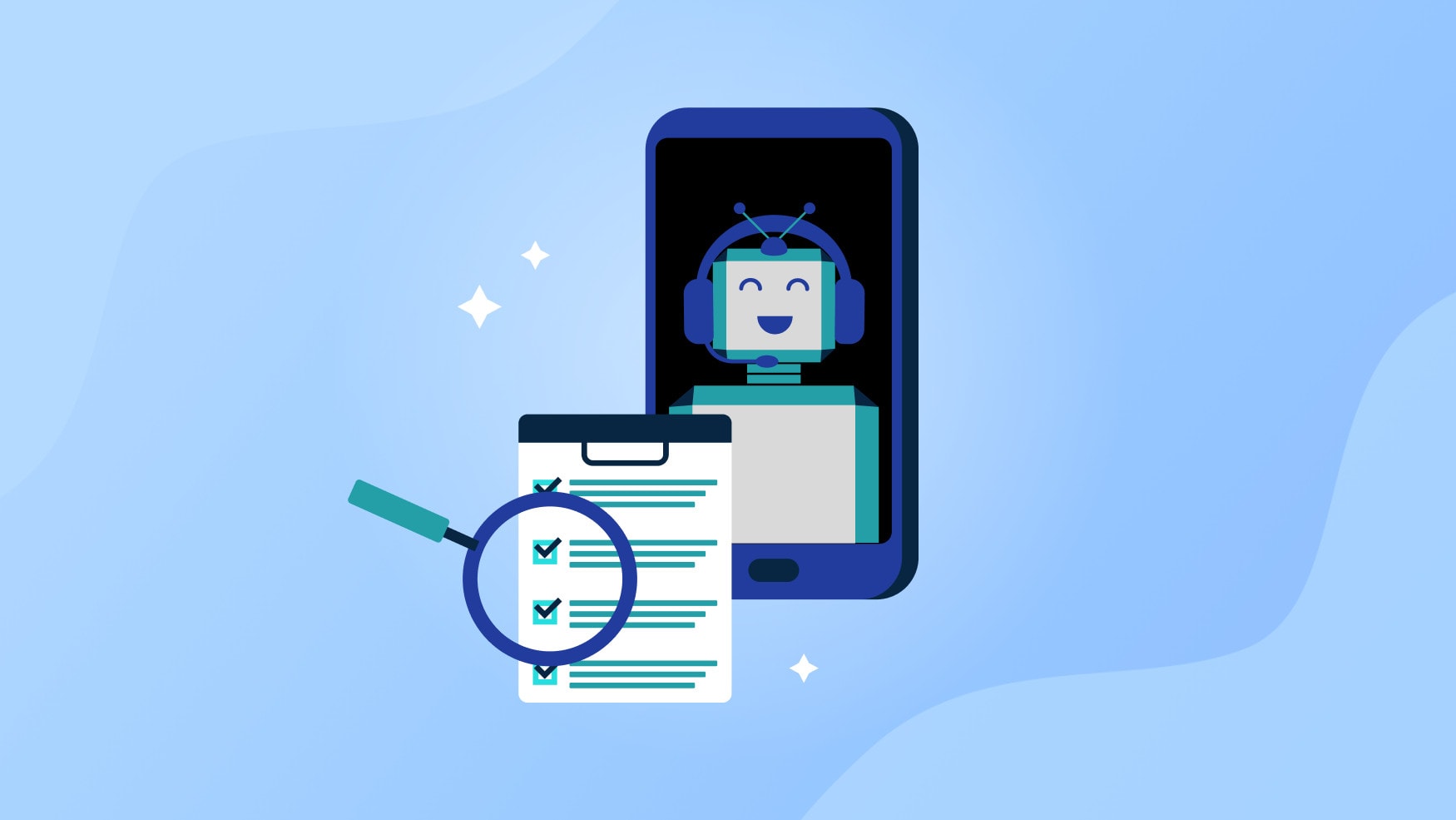 In 2019, we opened a vacancy for a marketing assistant. Our company has low turnover and a small team, so there is no full-time HR specialist. For a while, we collaborated with a freelance manager, but then she switched to other projects.

We decided to automate the selection of candidates using a chatbot. SendPulse was chosen to create it.

How we searched for the first employee through a chatbot

Candidates were selected in several stages. First, we considered the resume and sent a template message in response inside Work.ua. Then we evaluated the completed test task, which the candidates received in the chatbot. The authors of the highest quality test items were invited for an interview. Here’s what it looked like in practice.

The job search site Work.ua was used as the main channel for searching for candidates. In the employer’s admin panel, you can send pre-prepared answers to candidates.

For those who did not fit, we sent a polite refusal.

Those whose resume matched the vacancy were sent an invitation with the following text:

Step 2. Talking about the advantages of the company and offering a test task

As was written above, we had two tasks: to present ourselves as an employer and to “sell” the test task. This is how we built communication in the chatbot: first, it talked about the company, then it invited the candidate to complete a test and gave a link to it. As a result, we got a lively and friendly bot.

By going to Facebook, you can personally communicate with the Productive Bot by typing “Chatbot Case”.

The conversation begins as follows:

To present the company, we used previously created pages on the site:

When the candidate got acquainted with the materials, the bot moved on to offer the test task. At this stage, it was necessary to dispel doubts and motivate the candidate to complete the task.

Here’s what we explained using the chatbot: 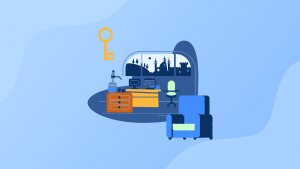 Case Study. How to build a trigger mailing system with Mandrill

If the conditions suited the candidate and they agreed to see the test, they were given a link to the document. And, finally, they were asked: “Ready to complete the task? You have 7 days to do it”.

After checking the test tasks, the most interesting candidates were invited for an interview. Based on the results of the interview with the heads of the agency, we decided to hire an employee.

How the chatbot was developed

It took 4.5 hours to create the bot. The exact time was shown by the RescueTime service.

First, we sketched the structure of the bot in the editor. Utterances that needed to be replaced or reformulated were marked with a special emoji. Thus, it was easy to spot all the details that still had to be finalized. When the overall picture became clear, there were only a few points left to be corrected, and the script was ready. Here is how the finished bot scheme looks in the editor:

Please note that this is only part of the dialogue, and it ends with the “Thread” block. Why this is necessary is explained below.

The chatbot has two sections: the company presentation and the test task proposal. Following the advice from SendPulse experts, we created these sections in the editor as two separate threads and then attached the test thread to the main one. Thus, when new vacancies appeared, one of the threads was edited, and not the entire bot scheme.

The created threads are displayed on the chatbot tab in SendPulse in the “Teams” section:

This is how the thread with the test task initially looked in the SendPulse editor:

When two full-time vacancies opened at once, the stage of choosing the test task was added to the thread.

The result of the first launch of the chatbot

274 people responded to the vacancy. Having reviewed the resumes, 97 people were invited to the chatbot. Of these, 50 went on to get a test task, 37 agreed to complete it, and 8 sent a completed task.

Having compared the two approaches — the traditional one with calls to candidates and the new one with a chatbot, we calculated that creating a chatbot saved 20 hours of a freelance HR’s working time, and $30 on telephone communications.

1. We save time on correspondence and calling candidates.

2. We exclude the human factor. For example, situations where one of the employees leaks the test task or begins to patter while presenting the company.

3. We build informal conversations with candidates.

4. We show company values: in a clear, fast and interactive manner.

5. If necessary, we monitor how effectively the conversation is going. Whether the person tries to click on the link, whether they are interested or leave the chatbot halfway.

6. We check how motivated the candidates are. If the applicant has a strong motivation, they will go through the chatbot to the end.

Recommendations on building a chatbot

What kind of tasks a chatbot is relevant for

A chatbot is necessary in cases where you need to automate communications, but for some reason, email is not suitable for this. For example, you need different interactivity, speed, involvement, or you need to see feedback on communication in numbers.

In our case, we could conduct the selection as a presentation stretched over time consisting of several emails, but then it would take several days for a candidate to read our letters, and this would greatly delay the selection. If we sent him one huge email at once, we would not be able to analyze at what stage he lost interest.

A chatbot is suitable for those who have a funnel through which you need to interactively lead the user and somehow validate him.

As for the specific tasks, we can identify:

If there is no goal to make communications interactive, then you can use email instead of a chatbot. For example, if you sell virtual telephony using mass mailing.

How to start development

For companies that create a chatbot for a mass audience, we recommend using Facebook; geeks are more into Telegram. It should also be taken into account that so far Telegram has been the least monetized, while Facebook and WhatsApp may eventually take money for sending messages through a chatbot or limit communication opportunities depending on the presence of reactions in the last N hours.

Some users may experience difficulties with the thread. For example, they won’t understand how to enter the chatbot, or instead of pressing buttons, they will start answering the bot’s questions with text and the thread will stop.

How to make a bot friendly

Communication in social networks has its own specifics. Jokes and conversational style are appropriate here. Here’s our advice:

Many people try to build a thread in a chatbot based on the user’s behavior on the site, but this does not help sales. You need to try to make communication in the chatbot interactive and informal.

In general, a chatbot script should look like this:

3. Depending on the data, speed up and simplify their request.

Consider effective and inefficient approaches with examples below.

We plan to continue using the SendPulse chatbot for recruitment, and are also actively working on ideas for other communications with Productive Roman’s subscribers and Clients.

Do you want to set up a chatbot for your project?

We know how to create a truly effective bot.